Blog Tour: Crashing Into You by B.D. Rowe 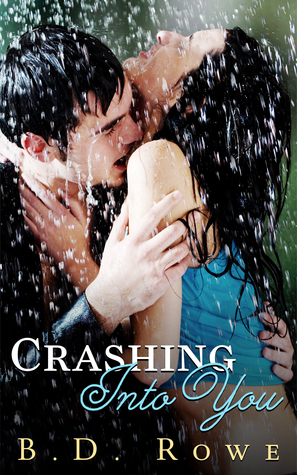 Bookish college sophomore Sydney Baker wants Evan Taylor with every ounce of her being. The hottest stud on campus, Evan is six foot four, ripped, stacked with muscles. He's even easy to talk to. There's just one problem: he's her roommate Melanie's boyfriend. But when Melanie tragically dies after a night of wild partying, Sydney and Evan turn to each other in a time of intense grief. And it doesn't take long for their close friendship to blossom into something more. Unfortunately for Sydney, secrets from the past soon put her relationship with Evan to the test. Especially when a sexy blonde freshman makes her way into Evan's life, and tries to rip away everything Sydney holds close to her heart.**Mature Situations and Sexual Content - Recommended for Ages 17+**

We were soaked, standing on opposite sides of the elevator. His white shirt was see-through, and his tight pants looked too uncomfortable to bear.
Evan circled me, inspected every inch of my naked body, and struck his fist against the EMERGENCY button. He pressed his chest against my back, ran his fingers down the crease of my ass. When he started kissing me on the back of my neck, I let out a loud moan.
“Evan… stop…”
“Oh God... Sydney…”
“Stop, it isn’t right...”
“I know,” Evan said. “That's what makes it so fun.”
He whirled me around, gazed into my eyes. We locked our lips together, as I sunk my fingernails into his lower back. I pulled him across the empty elevator, and pushed him up against the wall. I removed his wet shirt, and unbuttoned his jeans. I pushed my hands against his boxer briefs, against his hard-on.
“Oh my God,” Evan said, as he breathed against my shoulder. “That feels so good.”
I dropped to my knees, pulled down on his jeans, and started kissing the adorable tuft of hair beneath his navel.
He pulled me back up to my feet, kissed me on the lips again, and said, “You know how much I love you?”
I let out a deep breath, and readied my answer. But he didn't give me time to respond.
He kissed me even harder. His back glided up against all the buttons, and the elevator shook for a second.
Then it started to drop.
But I didn’t mind; neither of us did. The elevator started plummeting all the way to the ground, and I still pulled Evan to the floor, still wrapped my legs around his back. I pulled his boxers off, and then he slammed his body against me so hard I thought I would break.
“I want you,” he said. “I want you now—”
The elevator struck the bottom floor, and we both launched up against the ceiling.
“Evan!” I screamed.
I flung myself up and struck my forehead against Melanie's top bunk. The pain was immediate. I sat back down, and brought my hand to the top of my head.
“Oww...” I said.
I looked around. I was not in an elevator. I was back in the bedroom. Rightly thrown out of an impossible dream.
The sunshine from the window almost blinded me, so I pressed my head back down against my pillow. The room was dead silent; I didn't hear any movement from up top. Either Melanie was still sound asleep, or she was already out the door and making the most of a new day.
I reached down beside the bed for my phone, and glanced at the time.
“Oh whoa,” I said. It was already 11:30 AM.

B.D. Rowe is a Sacramento native with a penchant for crafting tales of romance, mystery, and intrigue. You can often find B.D. at the local coffee shop drinking white chocolate mochas and writing into the wee hours of the night. This is B.D.'s first New Adult novel. 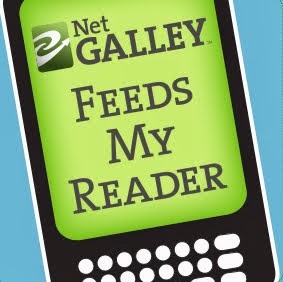